One of my Father’s Day gifts this year was the “Batman & Superman Doodles” book. This book, drawn in “The Animated Series” style, prompts its […]

When working on the DC Universe, comic creators and the company itself are often very dodgy about exactly where some of their famous cities are […]

At this point in the comic-book industry, Marvel and DC Comics have several proven sellers. You know the names — Batman, Spider-Man and all the […] 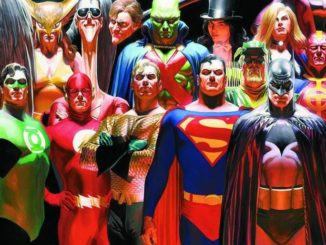