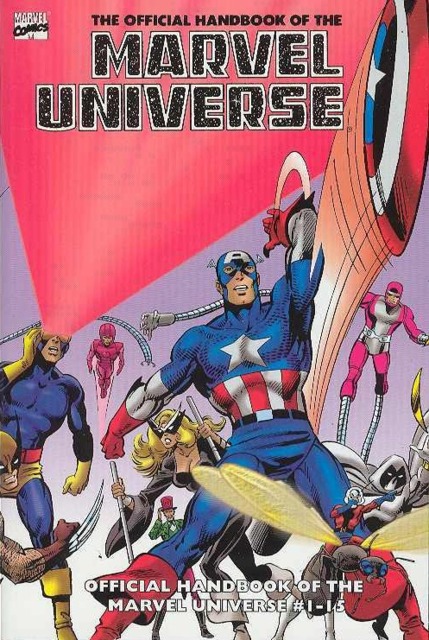 Early in the 2000s, the biggest comic-book companies went into a recycling mode with the advent of phonebook-sized comics called Essential Marvel and Showcase Presents.

Sure, they put out new material, but they also brought back heaps of older material, mostly thanks to a publishing format they copied from overseas. Over at Marvel Comics, the phenomenon was labeled the “Essential Marvel” line. DC Comics dubbed theirs “Showcase Presents.” Even Dark Horse offered its own, which it called the “Chronicles” line.

While three companies different companies were all doing this independently, the format was essentially the same: For around $15, you get about 500 pages of comics.

Not a bad deal. But you’re wondering, what was the catch? The good news was that there really wasn’t much of catch. The worst of it is that every page of them was offered in simple black and white. Sure, comic books have been in color for nearly their entire existence, but these phonebook comics worked just as well in black and white as they do in full-color.

That’s because most comics are drawn in B&W and colors are supplied late in the production process. In fact, these reprints often looked better than the originals thanks to the more sophisticated printing processes being used.

Additionally, at $15 the buyer is often getting a collection of comics that, even in today’s lackluster market for back issue comics, would cost you more than $100. 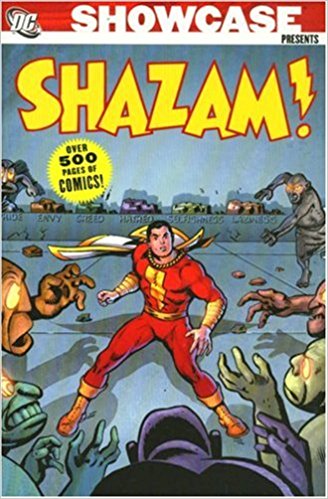 Catching Up with Phonebook Comics

At that $15 price, Comics on the Brain has enjoyed a number of these books, including some we’ve never been able to find as individual issues (Tales of the Zombie), some CotB could never afford (Aquaman) and some CotB appreciates having all in one book (Handbook of the Marvel Universe). In just the last few months, we even tracked down the hefty tome featuring all the Shazam! comics produced by DC in the 1970s. It has been especially fun read because, compared to today’s comics, it’s remarkably pleasant to read.

More importantly, these hefty tomes offer opportunities to bring more readers to comics in general. You can find a lot of them at local libraries, for example. For parents, teachers and everyone in between, these are ideal books for spurring kids to read. Heck, if WiFi wasn’t available, they might even make for ideal entertainment on vacation. For grown-up collectors, you can often grab titles featuring current media sensations such as Captain America, Batman or Spider-Man.

The Death of Phonebook Comics

Unfortunately, over time Marvel, DC and Dark Horse all decided to essentially give up on these books. (Note: It appears that only Marvel has officially cancelled their series. DC has “upcoming” volumes for years now.) It could be that the profit margin was too small. Or that comic shops complained about ruining the back issue market. Or that creator rights came into question. Or that they simply didn’t sell.

As a result, some of these books are now considered collectible with rare editions fetching decent prices on auction sites. Who would have thought it? Super-cheap publications suitable for anyone are suddenly collectible? Gee, that sounds a lot like the story of how comic books became collectible, doesn’t it?

Phonebook comics? Yeah, it was a strange concept, but the feeling of adventure and excitement remained all the same.