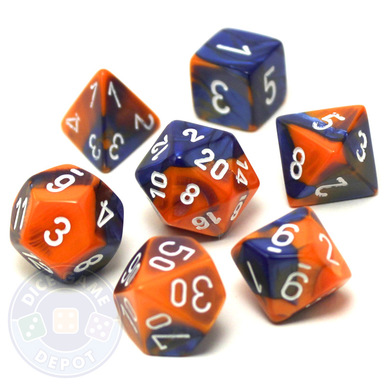 For just about every tabletop role-playing game, dice are used to determine the resolution of tasks. Some games use just one or two dice. Other games use a bunch of dice.

But this one-of-each thing is not the ideal grouping. Even the more modern set that includes two d10s (a 1 to 10 die and a count-by-10s dice) isn’t too helpful, especially for Dungeons & Dragons players.

Instead, dice manufacturers should consider a larger set: 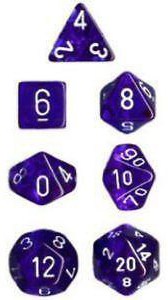 That’s a total of 15 matching dice for each set. But why these dice? Why so many?

With this kind of dice arsenal, the Dungeon Master, the players and everyone in-between will be completely prepared for battling trolls, rousting ghouls, stealing treasure and saving villages from certain doom. 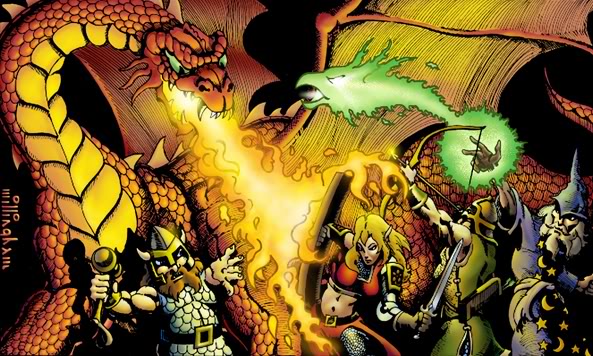