The other day, Comics on the Brain sat down with Netflix to watch the greatest episode of “Amazing Stories,” the “Twilight Zone”-like series from the 1980s.

“Amazing Stories,” of course, got its name from the incredibly popular sci-fi pulp magazine, so CotB was eager to revisit the show.

The episode in question was, of course, “Family Dog.” Not that there weren’t a few other good episodes, “Mummy Daddy” and “The Mission,” being prime examples.  In fact, “Family Dog” proved so popular that it spawned its own series, as seen in the video above.

Anyway, “Family Dog” was directed by future animation great Brad Bird and features the story of a pint-sized dog struggling to survive living with humans, namely the Binford Family. The dog is particularly troubled by Billy Binford, the trouble-making son. Billy likes to shoot toy guns at the dog and torture it in general.

As we watched the episode, we were suddenly struck by a certain familiarity. Billy in particular really looked like someone. And after a while, we realized just who it was — the Gorillaz lead singer and keyboard player — 2-D. 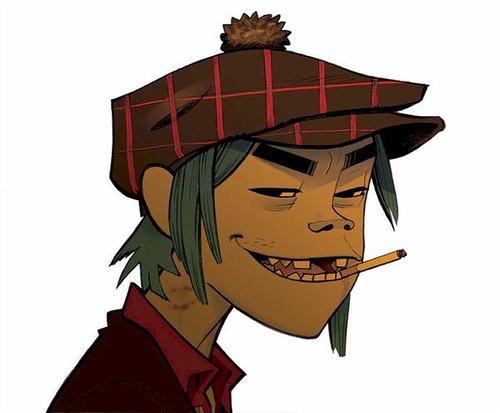 The Gorillaz, in case you didn’t know, are the cartoon rock band known for the hit “Clint Eastwood” and a number of spectacular animated videos.

So, from now on, this is our position: Billy Binford grew up, moved to England in the 1990s and helped to form Gorillaz into the greatest cartoon super-group since Josie and the Pussycats.

Sounds like a good story to us, and we’re sticking to it.

Anyway, CotB is now ready to firmly defend this position for no other reason other than we say it is so.

2-D is Billy Binford. Live with it. 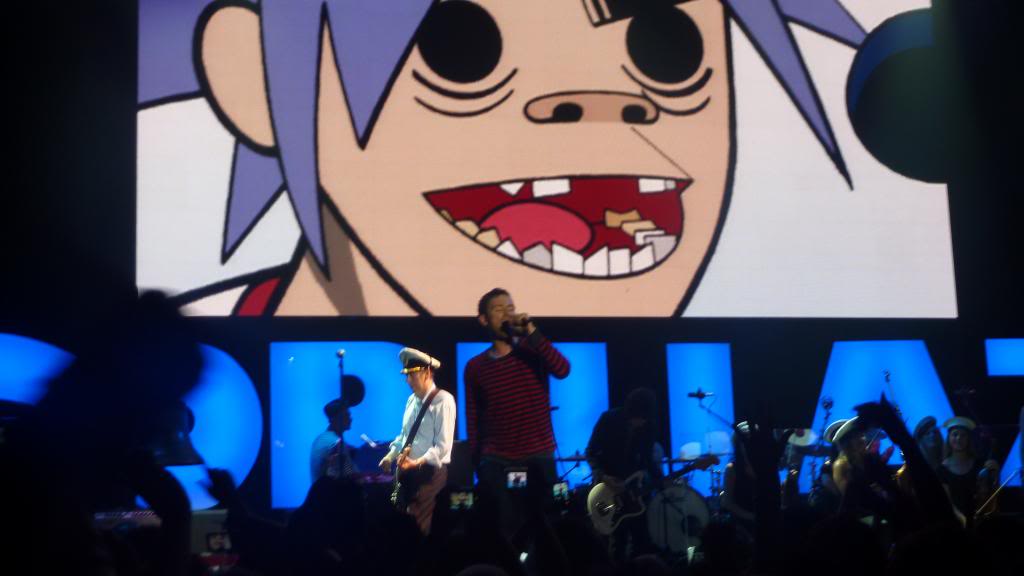