Though it’s not a state, Puerto Rico is part of the United States, and that’s quite enough for it to warrant an entry in Relocating the Marvel Universe. This Comics on the Brain feature has been going on for several years now, and this time we hit on Marvel Puerto Rico. 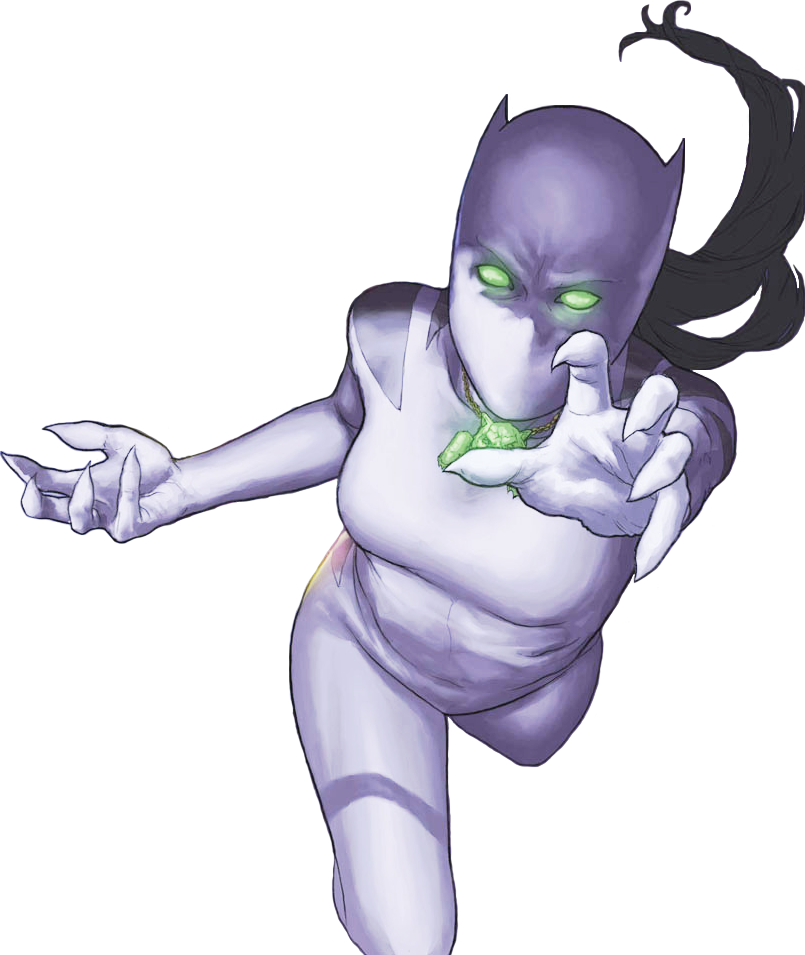 As the primary city in Puerto Rico, San Juan (and the cities immediately connected to it) also house the only known superhuman residents of the island territory. The city, and the island, are one of the few completely tropical areas in the United States, and that makes it interesting in its own right. Add to that its distinctly urban/”colonial” flavor and you’ve got a very cool looking setting for some unique superhero adventures.

The vigilante known as White Tiger has operated in the region for several generations, and in fact two White Tigers operate there in unison. Angela Del Toro and Ava Alaya work together to patrol the region, essentially offering 24 hours of service every day. By sharing the White Tiger identity and, more importantly, the necklace that provides them with their enhanced abilities, they have become a force to be reckoned with in Puerto Rico. In San Juan, the duo primarily focuses on eradicating the drug trade, smuggling and all the crime associated with those activities. More often than not, they also find themselves being pulled into superhuman events that affect Cuba, Haiti, Dominican Republic, Maimi and South Florida. 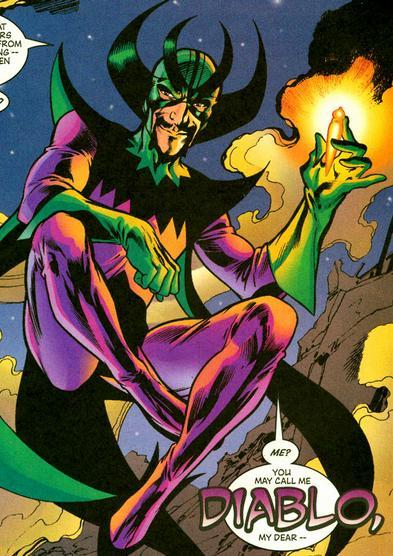 Notes: For the longest time, I’ve been a fan of the White Tiger idea. I love how simply possessing a magical necklace can give the bearer superhuman ideas. I also loved how, as the Sons of the Tiger, the necklace could be split among three people. With that in mind, there’s no reason not to allow the White Tiger to be multiple persons protecting the same city, either one at a time or as a team. Likewise, let me say the Tamora Pierce limited series was kick-butt. Moving the White Tigers out of New York City was very important. How else are these guys ever going to gain any traction? Reconnecting them with Puerto Rico, the home of the Ayala family seemed completely appropriate, and it gives the area a distinct character to root for.

Beyond the typical street-crime violence that the White Tigers, they also have recently discovered that Diablo, the immortal alchemist who often battles the Fantastic Four, has begun to operate on the island. They aren’t completely sure what he’s up to, and have yet to actually find him, but the evidence is there that he’s planning something big.

Notes: A recent comic series sent the Fantastic Four to Puerto Rico, and somehow I immediately thought, hey, Diablo should be placed in Puerto Rico. I imagine his Spanish ties and his deep connections to history would lead him to find this place to be a refuge.

(Yet another White Tiger) 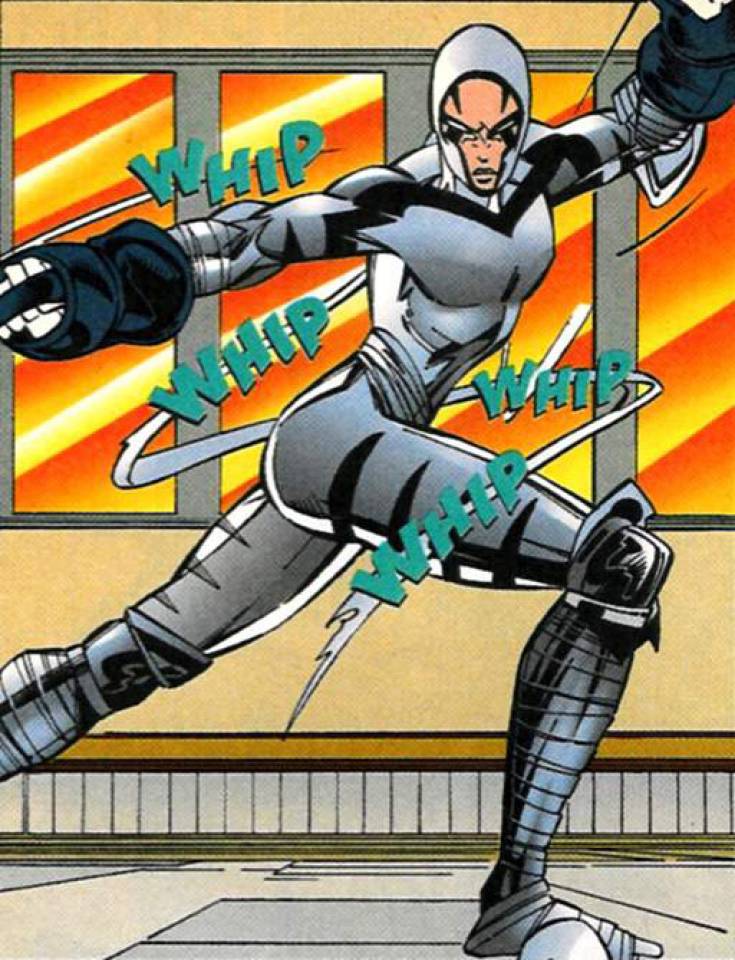 Intrigued by her namesake, the other “person” to adopt the White Tiger also moved to Puerto Rico as well. This White Tiger is actually the creation of the High Evolutionary, who mutated a real white tiger into a humanoid. For a short time, this White Tiger even worked with the Heroes for Hire. Since that stint, she learned to better adapt to human life. She mostly lives in seclusion in the interior of the island, often spending days in meditation or in her simply roaming the island in her tiger form. When she does work as a superhero it is often after being summoned by the other White Tigers.

Notes: This White Tiger hasn’t appeared much in the Marvel Universe, still you can’t help but love the idea of clumping all the White Tigers into one small area. Truth be told, there’s at least two other White Tigers wandering around the MU. What happens when they show up too?

Read more of the blog series Relocating the Marvel Universe. 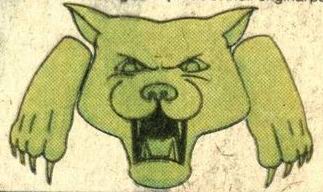