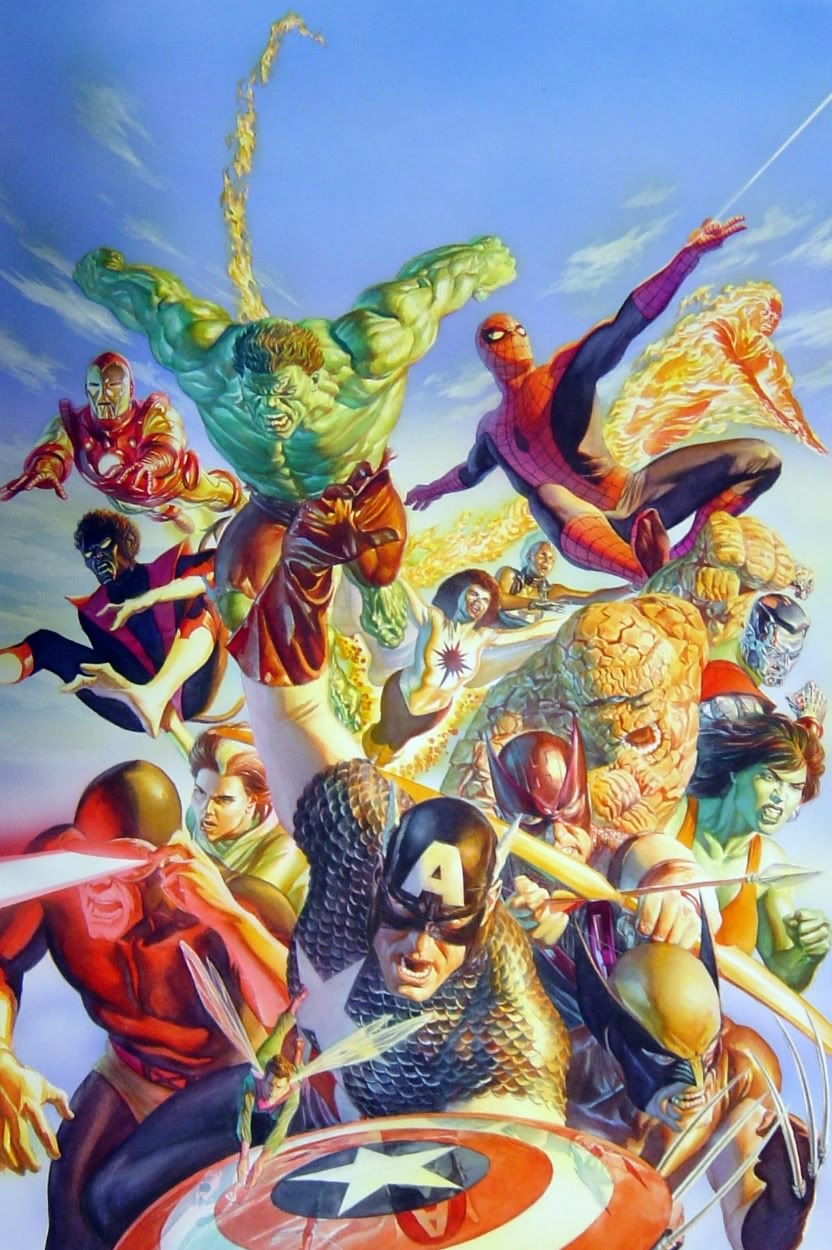 Even more surprisingly, its also where all the villains ply their trade. Really, does that make any sense whatsoever? Why would the Rhino keep returning to New York City if he’s always going to get grief from its hundreds of resident superheroes?

Why not move to St. Louis? Or start a crime syndicate in Dallas? Or rob jewelry stores in Miami? There’s no Spider-Mans in Seattle either. 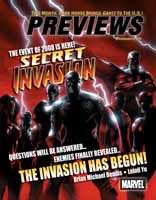 A few years ago, right after the mega-crossover event called “Secret Invasion”  a new concept was spawned: The Initiative. The plan for that organization was that there would now be a super team in every state. From Alaska to Maine to Florida to Hawaii. A team to combat threats in every corner of the U.S.

A great idea, indeed, but the series was soon canceled and within the Marvel Universe, the idea was largely abandoned.

Somewhere between its debut and its cancellation, I began a series within my Comics on the Brain blog that took the idea a step further. Rather than take Marvel’s heroes and ship them off to the far reaches of the country, why not slightly rewrite the Marvel Universe back story and shove nearly all the heroes out of the New York City area and pepper them around the U.S.

As I researched the idea, I also became aware of another thing, throughout the years, Marvel has experimented with the idea. Thor stayed in Chicago. The Champions and then the West Coast Avengers spent time in Los Angeles. The Defenders moved to Colorado. Even beyond the big names, lots of heroes had connections outside the NYC area, and that gave me plenty of ideas too.

Thus was born “Relocating the Marvel Universe” and I started a blog series that explored the United States and how many Marvel characters could be re-purposed for life outside of New York City.

Sure, NYC still has plenty of heroes, but now San Diego does too. Chicago and Detroit get their own collection of heroes as well. Even relatively tiny towns like Birmingham, Alabama, now has a hero to protect it from a rampage by the Absorbing Man or to help clean up after a hurricane.

So what hero went where? Click on your state to find out who “lives” near you and who’s watching over your cousins who live across the country. Maybe your college has its own protector, just take a look and see.

(And if we haven’t hit your state yet, know that Comics on the Brain has every intent to populate every state in the union, so keep checking back as this list expands.)

Here’s an alphabetical listing of the states that “Relocating the Marvel Universe” has explored thus far.

Along the way, I’ve also worked to build a Google map that plots the locations of heroes around the U.S. It isn’t caught up with the series yet, but it’s got a good start.

Since this series isn’t complete yet, you may notice a few omissions, but believe me, I think I got them planned for a state. Still, don’t hesitate to contact me or comment about who you’re looking for or what state you want to see.

When I’m done with the series, you can start demanding additions! I’ll be listening!