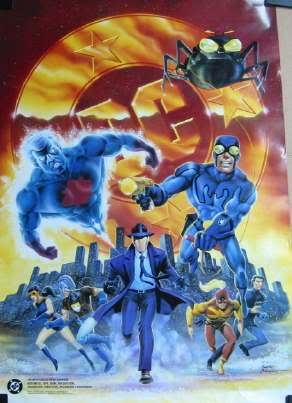 With much fanfare, the “Watchmen” movie finally arrived in 2009. Tucked into almost every graphic-novel-to-movie article on the film was at least a brief mention of the fact that all of the key Watchmen characters are based after some obscure DC Comics characters that the company purchased in the early 1980s.

What’s not thoroughly explained is just who those guys are and where they came from. The “Watchmen” group is a collection of heroes once published by Charlton Comics Group, a small company out of Connecticut that was actively publishing until the 1980s.

According to many reports, Charlton wasn’t much of a comic-book publisher. It only produced comics as a secondary business. Instead, it focused on regular magazines, and only printed comics when its presses had free time.

But truth be told that over the decades of its operation, Charlton really did publish a lot of comics. The problem was that for the most part, they weren’t good comics.

In fact, Charlton actually created a two-way street for its comic book creators. Writers and artists could do practically anything they wanted and Charlton would throw it on the presses. That freedom, however, came with a low pay rate. For the Charlton creators, they had three options:

The Early Origins of the Watchmen

In 1966, Charlton Comics editor in chief Dick Giordano decided the time was right to launch a new superhero line of comics, and the Action Heroes was born. And it was those characters that Alan Moore adapted into the “Watchmen.”

Later on in the 1980s, after Giordano moved to DC Comics, the company bought the entire lot of Charlton superheroes (minus one) and had them join forces with the likes of Superman, Wonder Woman and Batman. It wasn’t long before these Charlton purchases were showing up in DC comic books, and a few even managed to earn their own solo series.

The Charlton Characters and Their Watchmen Counterparts

So who are these Charlton heroes and their “Watchmen” counterparts? 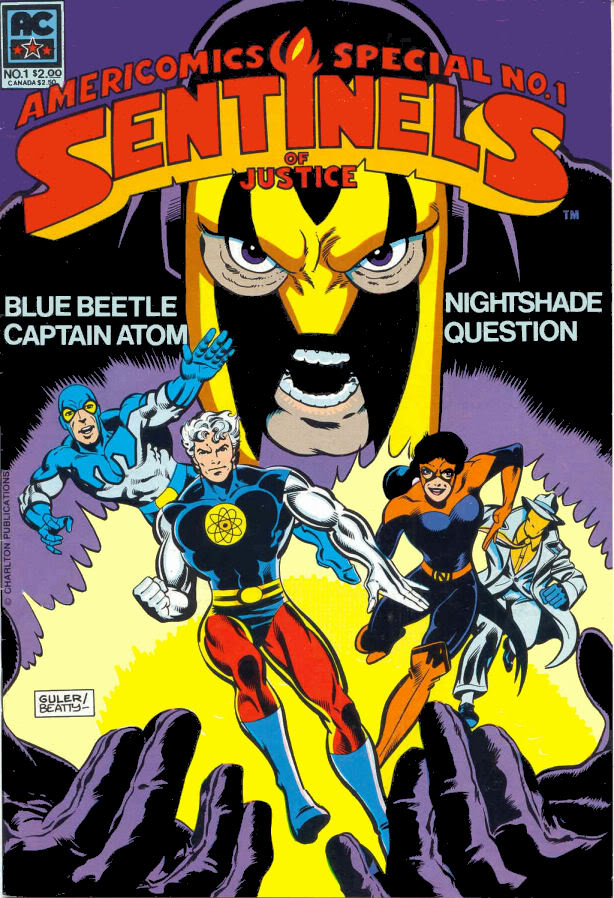 Of course, DC had a few other Charlton characters that Moore could have used in his “Watchmen” story, including: 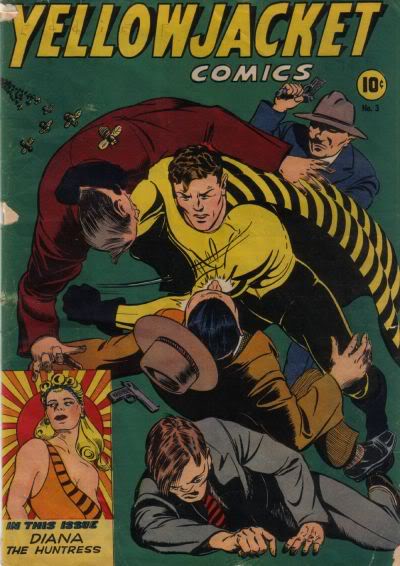