It’s been a few weeks now since DC Comics announced their big plans for reworking their universe. Early on, the company said it was redesigning some characters and starting all their titles over. In fact, they were going to start 52 titles over — and they weren’t necessarily going to be the ones published now. 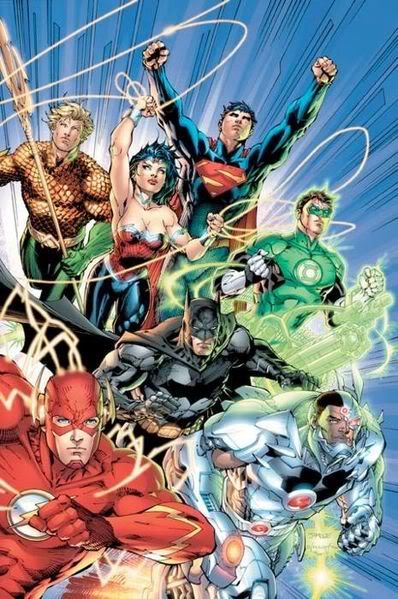 In fact, the list of new comics does veer away from its current lineup quite a bit. In some aspects, that’s good.

I for one like the idea of a fresh start — but it wasn’t long before DC back-pedaled and clarified its plans: The aren’t starting from scratch. Much of the history of the DCU remains, but they are restarting a few titles from scratch.
From that, I perceive two problems:

Those two problems made me wonder how I would do a DC Universe relaunch. It took a while — I batted around some ideas and then I came up with a plan.
It’s a plan I can’t say would work for sure. It’s a plan that may not work financially.
But it is a plan that makes sense.
It’s a plan that builds a universe and doesn’t instantly suffocate it with irrelevant titles. 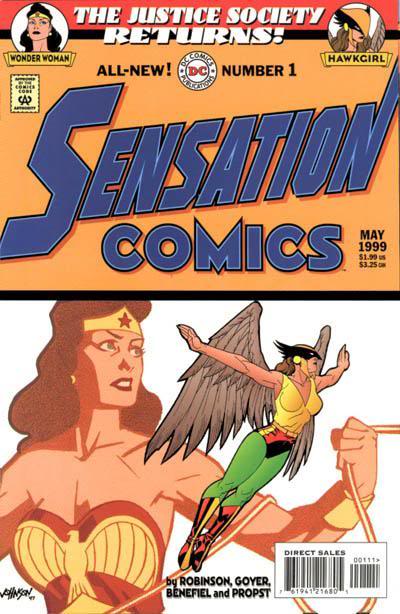 So here it is:

To re-iterate a few key points:

So there you go: My Plan for DC.
It would probably totally sink the company, but that’s how I’d pitch it.

2 Comments on Rebooting the DC Universe — Another plan