For some, Mississippi is a backwater state, but there’s a lot of territory to cover. And while you might not get the world’s greatest heroes, you can’t deny their gumption. 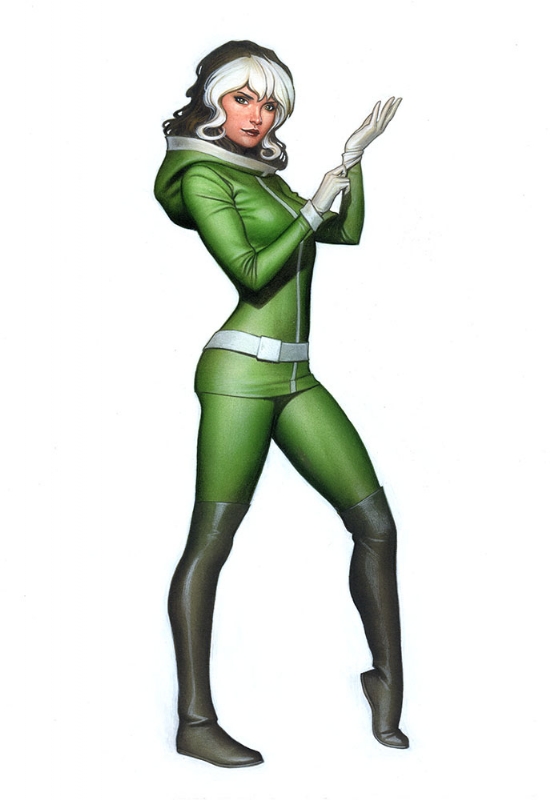 Rogue is sometimes seen in and around Caldecott County, her childhood home. Though there isn’t much trouble there, locals believe she must visit often, since she’s helped out around the area now and again.

Notes: Since Rogue is an X-Man, she spends nearly all her time with the team in New York. Still, she’s often shown longing for Southern living.

For a short time, the superbeing known as Omega the Unknown, appeared frequently in and around Biloxi and Gulfport. There he rarely seemed to act as a “hero,” but rather seemed to be involved in his own affairs, including seemingly working odd jobs. Still, he was soon tagged as Biloxi’s boy. After years away, he was recently seen again in the city.

Notes: Omega was created in the 1970s and only recently revived. I believe the new comic is a complete reboot of the character. Like many of the folks I’ve placed in Mississippi, he was never one of Marvel’s greatest characters, but he certainly had an interesting story. Setting it in Mississippi doesn’t diminish it a bit. 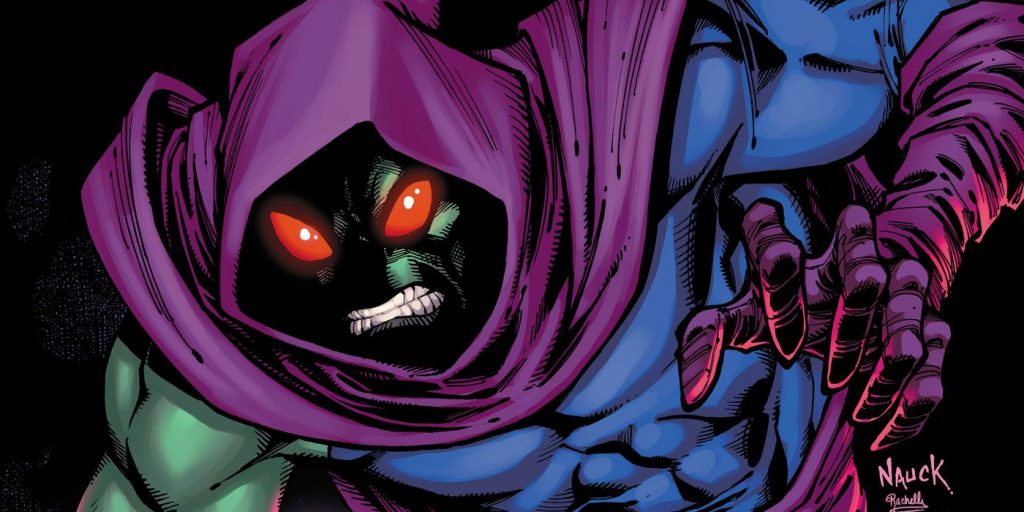 Nuklo, the son of two golden age heroes, is spotted on occasion in Jackson. While not a hero per say, he is a super-powered being.  Until recently, his activities are normally restrained to helping out after natural disasters, during fires, traffic accidents and so on. His recent induction into the V-Battalion has increased his visibility in the area.

Sleepwalker is Jackson’s most visible hero, and that really isn’t saying much. Like Nuklo, he keeps a relatively low profile, but Jackson’s recent influx of weirdness is almost all blamed on Sleepwalker. Most notably, a small group of villains seemed to spring up after Sleepwalker’s first appearance. Hardly a favorite with local law enforcement, many view him as a nuisance than as an asset. 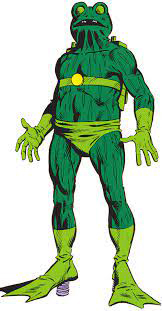 Notes: Jackson is a decent-sized city, but still, it just isn’t one of the nation’s biggest. By assigning two relatively unknown heroes to it, I get it covered but don’t give it undue emphasis. Sleepwalker had his own comic for several years in the 1990s, and while he was never a big hit, he had a decent following. Right now, he’s a minor co-star in Ms. Marvel.

After a few disastrous years in New York City, the heroic Fabulous Frog-Man eventually migrated south where he set up “business” along the Mississippi River where his swimming, jumping and sensory powers were soon set to good use. There he patrols for criminal activity, assists boats and barges in trouble, works search-and-rescue operations and even captures drug smugglers. Additionally, he’s helped many times searching for bodies believed dumped into the river. His territory has been surprisingly fertile for adventure, and he’s been lauded by law enforcement on both sides of the shore and up the entire length of the river. While his patrol area is generally restricted to the state’s river shoreline, he sometimes assists when trouble flares up in upriver states.

Notes: I have to admit, I love this idea, and it makes me smile everytime I think of it. I’d love to write this series. Something titled “Fabulous Frog-Man: CSI” or “Fabulous Frog-Man: Law Man of the Mississippi.” Marvel, are you listening?
Has Relocating the Marvel Universe looked at your state yet? Visit the series hub!