This illustration for a now-cancelled project and shows a game master acting out the part of a zombie for his players. Please note: This scene […]

Here we have a creative young fellow contemplating the creation of a superhero. This illustration was for a book about the role-plaing game industry, […]

This illustration was to be for a (never completed) book that focused on different time periods in the role-playing game industry. This piece in particular […]

This illustration was to supplement a book about the evolution of gaming. The piece illustrates “buying your first game.” The book was never published.

Being a huge Blue Beetle/Booster Gold fan, in all their incarnations, I can’t wait to see Booster in an upcoming episode of the new version […]

I very much support the idea of secret identities in comic books. It’s just adds to the character, the story and the fun in my […] 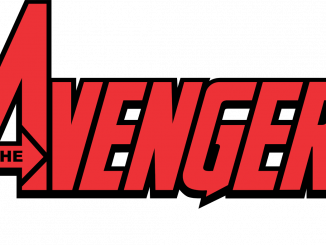 One of my long-standing dreams was to see Jack of Hearts make it into the Avengers, and I must say I really enjoyed that Kurt […]