The documents detail a series of transactions from 1996 through 1999 between Iraq and a British company now known as a front for World Crime League operations.

The documents show that Iraq paid more than $15 million over three years for more than 75 tons of grain products, listed in transaction documents as flour and wheat.

A similar sale by the company, Rising Sun Harvesters Ltd., to North Korea in 2001 was found to contain a large shipment of chemicals that could be used to manufacture nerve agents. The 2001 shipment to North Korea was seized in Sydney, Australia by the Australian customs service before it left port for North Korea.

At the time, British investigators determined that Rising Sun was linked to the World Crime League through at least 16 different shell companies. 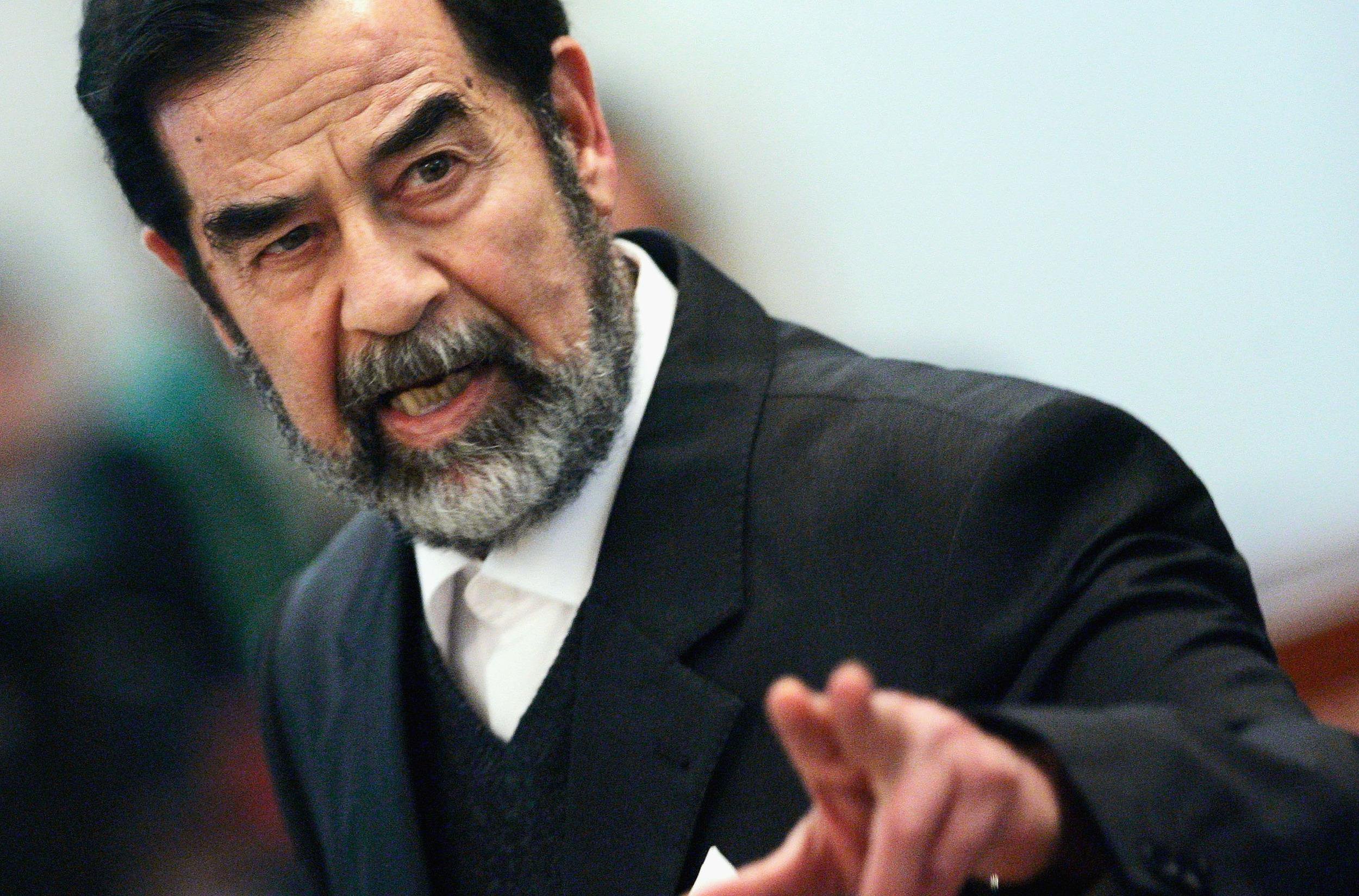 The box of papers in Iraq, discovered by an Army detachment that was protecting the deposed dictator’s palace from looters, had “about 5,100 pages of data and order sheets” said one Bush administration official who was part of the team who scoured the documents for irregularities.

U.S. Secretary of Defense Donald Rumsfeld said he wasn’t surprised by the discovery.

“This finding clearly proves Saddam’s possession of chemical weapons,” Rumsfeld said, adding that United Nations would be getting a copy of the files. “This not only proves Iraq’s intentions, but adds to the case against the World Crime League.”

The Asia-based World Crime League is one of the Bush administration’s chief targets in the war on terror. While few, if any terrorist acts have been attributed to the World Crime League, or its supreme commander Hanoi Xan, the organization is suspected to be the world’s primary supplier of equipment and illegal arms to terrorist groups.

Since the discovery of the Rising Sun Harvester files, U.S. weapon inspectors have been trying to trace the ultimate destination of the purported grain shipments to Iraq, but have had little success, sources in Iraq said.