COTB indulges in a little nostalgia through Comics Buyer’s Guide

One of the best things about moving to a new place is that you get to sort through all your old junk. In my recent move (in which I purchased my first home, complete with a basement suited for storing a comic book collection), I came across lots of junk, and among it were a string of clippings from my days of being a letterhack to Comics Buyer’s Guide. 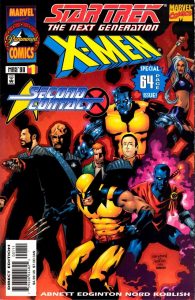 It was fun to read them, and now, if you’ll bear with me, you might enjoy them too:

Kirk: (Doing a double take when he notices Polaris.) Well, hello! I see you finally got off your shift at the stripclub! If I had known you were an X-Man, we would have “teamed up” years ago!

Kirk: So how long have you been a mutant? I see your power, which you must share with all you fellow female X-Men, is to mold spandex around your … (I’ll just end that there.) 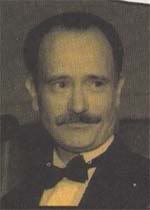 Gruenwald used nearly every character with skill and caring, in a way that rang true to the character’s origins and ideals. Many of the heroes and villains he wrote about had more than just the next plot on their minds. They had friends, family, troubles, and pasts.

… His columns “Marks Remarks,” which often ran in the titles he edited and in MARVEL AGE were always eye-openers. The ones that always got me were about how hard it was getting into comics. They meant a lot to me, because like it or lump it, I learned that I had a long road ahead of me to get a job as a comics writer or editor. I found that out back in my teens, and still know it now in my twenties …

I think that these new “monsters” — RoboCop, Gremlins, Terminator, Darth Vader, Aliens, Predators, and so on — are the new “Universal monsters” of this era. They have become this generation’s cultural icons. We have them in comics, in toys, in models and as Halloween masks. They are referred to in books, movies, TV shows, and even in light-hearted news reports. In 20 years, we might be able to go to Orlando and see Darth Vader sing “On the Dark Side” from the EDDIE AND THE CRUISERS soundtrack. …

Then we could wheel to the nearest Six Flags park and go on a roller coaster that the Gremlins got their hands on. 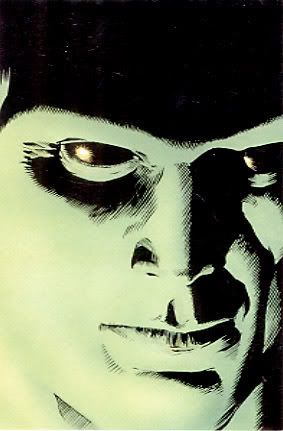 “He’s lasted a long time,” my nephew said. “The other ones only lasted about 20 minutes. He’s probably lasted a half hour so far.”

“Well, that’s because he’s so strong,” I said. “Martian Manhunter is really tough.”

“Yeah,” he agreed looking up to the rain and back at the card. “I guess so.”